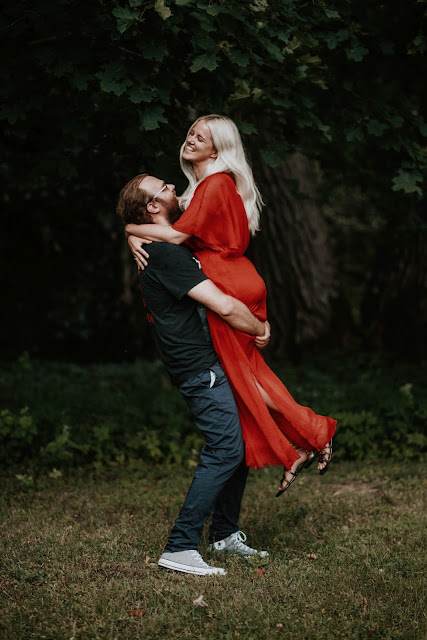 This year is coming to an end, but I already felt like looking back and also looking forward. I love that saying that sometimes it feels life doesn't change at all, but when you look back, everything has changed. This year has been rather crazy. The first thing that comes to my mind, is that I laughed more. It felt like I hadn't laughed like that for years. I am thankful for that. There were also some unbelievable events and also a lot of real sadness. Life tends to be that way. I keep most of the things deep in my heart, but there are some things I wanted to write down. This list is chronological.