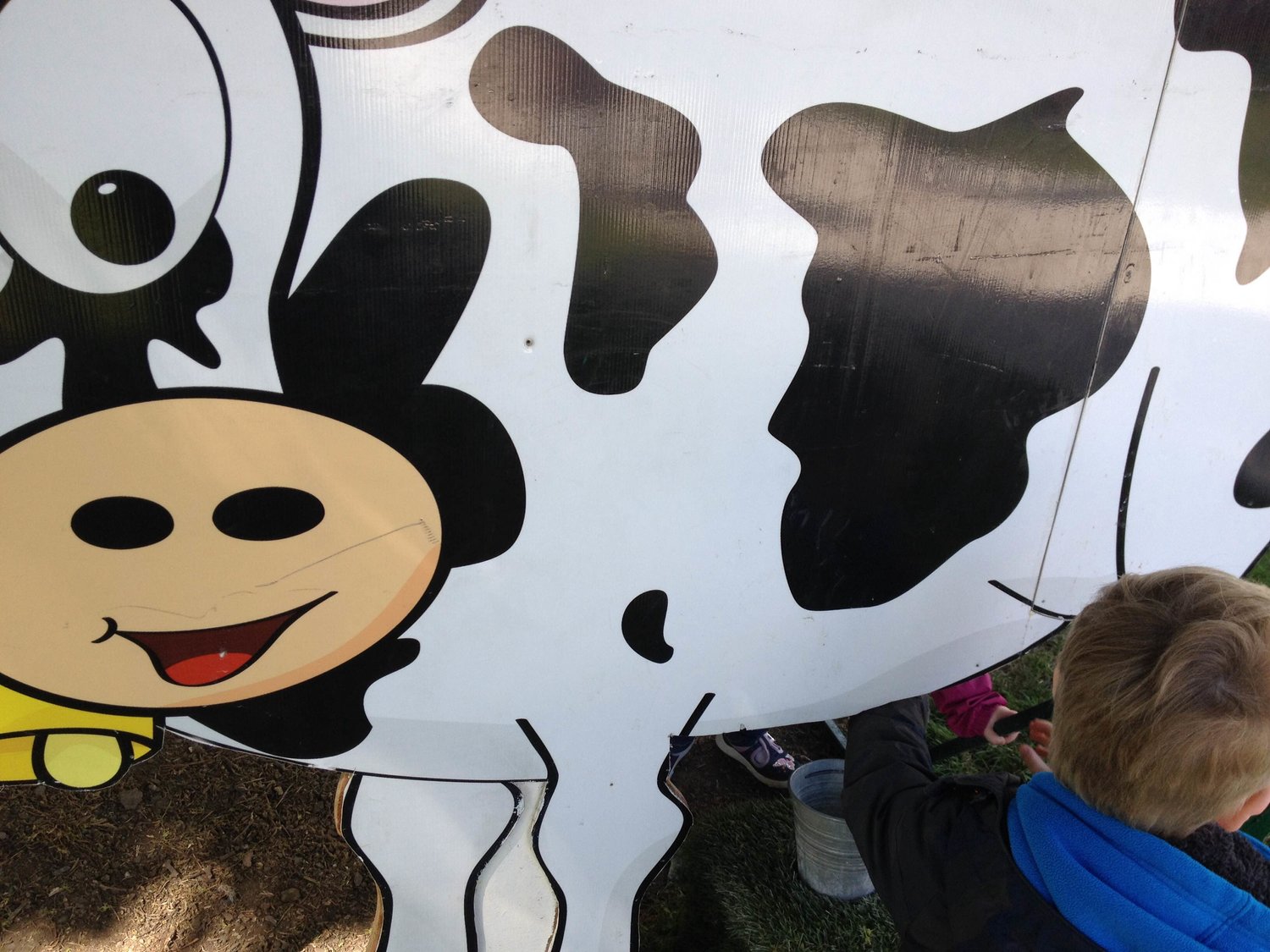 The information below was supplied by the Department of Agriculture.

Veterinary medicines which are administered to food producing animals in the State must be authorised by the Health Products Regulatory Authority (HPRA) or the European Medicines Agency (EMA). Antibiotics are prescription only medicines (POMs) which means that they may only be used to treat animals, including dairy cattle, upon prescription by a veterinary surgeon for animals under his/her care. Details on a written prescription include the dose rate and withdrawal period to be observed.

It is a legal requirement that raw milk must not contain residues, including antibiotics, for which the farmer has primary control. Each farmer is required to keep a record of all medicines purchased and administered to animals. The farmer is legally required not to supply milk for human consumption that contains animal remedies, including antibiotics. This means that the milk from dairy cows that are on antibiotic treatment must be discarded and kept out of the food chain until the withdrawal period has elapsed.

Dairies collecting milk must have a milk testing programme in place, as directed by the Department of Agriculture, Food and the Marine. The milk testing programme must include regular antibiotic testing of milk collected at farm level. In addition to that, all raw milk tankers are tested for antibiotics by the dairy prior to the processing of the raw milk for human consumption at the dairy. In the event that antibiotics are detected, the raw milk must not be used for human consumption and must be disposed of. As each farmer is sampled at each milk collection the source of the antibiotic contamination is traceable and severe commercial penalties are imposed by the dairies, which provides further incentive to ensure that milk collected at farm level is free from antibiotics.

Official controls at dairies verify that these control systems are in place.

The Department of Agriculture, Food and the Marine also operates the National Residue Control Plan, which includes official sampling and testing for antibiotics in raw milk. Over the last 5 years to date, 5130 official raw milk samples have been taken, of which 1 was positive for antibiotics.

Furthermore, the use of growth promoting hormones or milk production hormones are prohibited in farm animals, including dairy cattle.

Milk sold in Ireland with the National Dairy Council (NDC) symbol, including Lidl milk, complies with these regulations. Always make sure the milk that you use has the NDC symbol.

How to start Baby Led Weaning – A Complete Guide for Parents